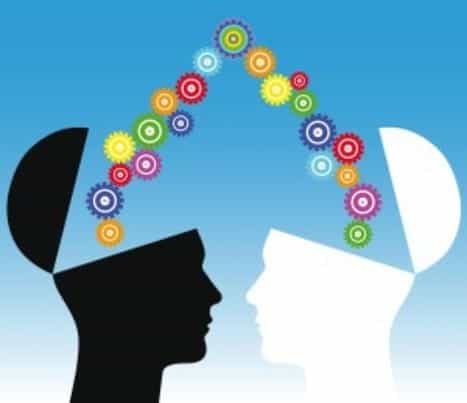 To truly teach is to become lifelong learner –anon.

This is a website to show off my qualifications to become your next 21st Century Teaching and Learning expert! First a bit about my educational background. I received my Bachelor of Science degree in biology with a psychology minor at  Nebraska Wesleyan University in Lincoln Nebraska. After working for a few years as a biologist, I realized that I really wanted to teach. I received a Master of Arts in Teaching Biology from Brown University in Providence Rhode Island. There I studied with an emphasis on progressive, experiential-based education. I decided to teach at a diverse urban high school in the Bay Area, and started at San Leandro High School, where I taught for the next 17 years. Most recently, I completed my Master of Science degree in Educational Technology at California State University.

Initially, I started off teaching integrated science. It was a fledgling program, and I wrote all of my own curriculum. After teaching for two years, I became concerned with the lack of technology training at the school, so another teacher and I wrote and proposed a course in computer science. I had previously worked as a computer technician, and have always been very strong with computers. The program was initially small, and I served a key role in the writing and implementation of the Digital High School grant that year, which greatly increased the number of computers and wired the school for the internet.

The computer science program continued to grow, and by the time I left, included Introduction to Computers, Intermediate Computers and Advanced Placement Computer Science. I left in 2013 when the opportunity arose to use my computer skills to work for my brother as his Director of Marketing and Social Media at Golden Eagle Properties, where I designed and coded web pages for the business for them and developed the company SEO plan. During my time there, I was able to promote the web page to the top of google searches, and recruit many real estate agents, increasing the company size for 32 to 65 agents within a year.

I am now ready to renter the educational field with renewed passion for education. I have always been a firm believer in progressive teaching techniques and have been very innovative in implementing these in my classroom. As computers and internet connected devices have become available to more and more students, progressive techniques and individualized instruction have become available in ways we could only dream of before. Finally the dreams of such luminaries as Vygotski, Dewey and Sizer have begun to come to fruition.

I now look forward to promoting progressive educational techniques and overseeing the transformation of the learning to a 21st century model through the increased use and implementation of technology.

The purpose of this site is to acquaint the reader with my qualifications and show examples of my work so far. I designed and coded the HTML and CSS for this page from scratch. I hope it is informative to you!

A Word About Navigating The Site

My educational work has been divided up by ISTE standards for 21st century classrooms. These pages include a description of the standard, and samples of the work I have done at the bottom of each page.